Balt Sun: Orioles’ Bruce Zimmermann returns from Sarasota with perspective: ‘This pandemic affects much more than our spring training’

FanGraphs: Bruce Zimmermann Is a Fast-Rising Oriole Who Believes in Science

I’m sure he had some debut jitters. Hopefully he gets another start or two, or at least some appearances out of the bullpen.

Issues in his first start can be solved by shaving haha

Issues in his first start can be solved by shaving haha

I believe he's about 35 years too late for it 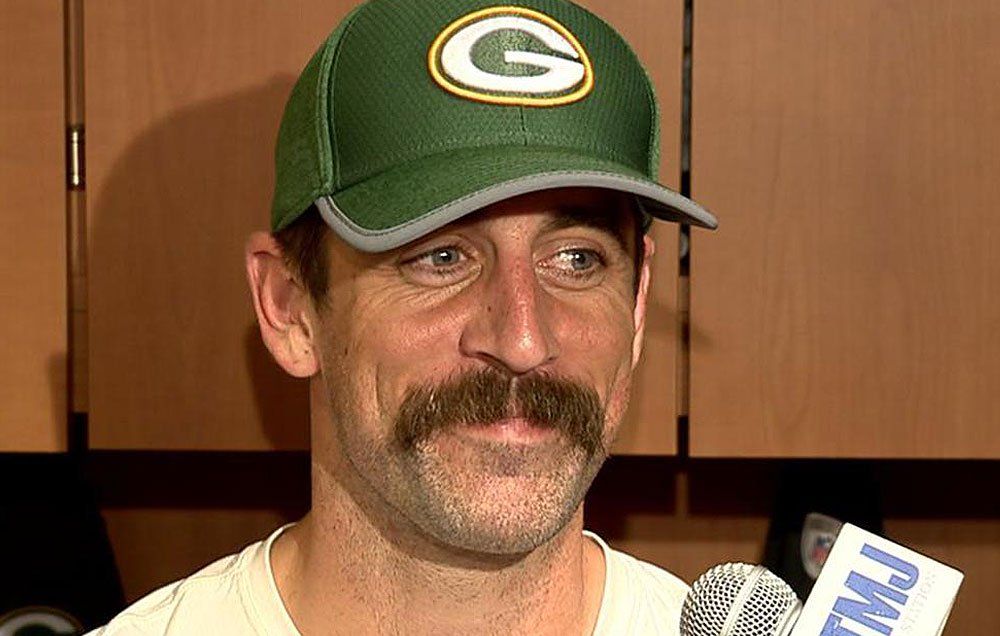 I’m sure he had some debut jitters. Hopefully he gets another start or two, or at least some appearances out of the bullpen.

They should give him 2 more starts.  It has to be tough to just show up and pitch.  And it is against a very good Tampa team

They should give him 2 more starts.  It has to be tough to just show up and pitch.  And it is against a very good Tampa team


Agreed, not the easiest opening assignment.

The best thing about this season is some of the kids got a chance.  Not all are going to be successful right away.  Give them as many innings and at bats as possible.

Interesting that they have not stretched him out more.  I think he has done a lot better than Akin, but maybe they don't want to start Zimmerman.

Local kid is getting a shot.  He will start game #3

BSL: The Advent of Bruce Zimmermann

First, I'd be comfortable suggesting that stickball wasn't a thing for the current generation of 20-something players.

...but that doesn't really matter.

More importantly, this is the comment that needs some 'splaining.

The Orioles are trying to sort through their younger guys and see if there is anyone who can stick longer term.

I want someone to explain how you do that.

Zimmermann's first start this season is coming at the expense Keegan Akin's opportunity.  Most thought this would be reversed, but apparently Spring Training stats do mean something.

Chris requested input on 'power ranking the top 7' pitchers in another thread...it didn't include Means, GRod or Hall.

Someone explain the process to how you get to whatever you think the Orioles competitive rotation is.

We aren't going start to start, are we?  If Zimmermann struggles in his next outing, he's out and Loewther gets a start?  He fails and Akin comes back?  5 inning 3 runs, ok, you get another one.  whoops, that one was 4 innings, 5 earned so we're back to Zimmermann?

How do we decide "if there is anyone who can stick longer term"? What is the year we expect to know that?

Dude I disagree that Zimmerman is here at Akin's expense.  He is not.  We have Matt Harvey and Jorge Lopez in the rotation.  Nobody who needs a shot is currently blocked.

Once we have 5 good and/or young guys in the rotation and there is a sixth such person idling somewhere, then the availability argument will be true for the MLB rotation.  It has not yet been true going back several years and frankly doesn't look to me to be a concern anytime soon.

We can all see the performance issues that Akin struggled with in the Spring.  I imagine there are also other reasons they decided that he needed to go down and not just work through it in Baltimore.  Maybe they're unhappy with how he prepared for Spring or something like that, just completely making that up on my own I haven't heard anything.