45 replies to this topic

Hire Alonzo Mourning as coach and Larry Johnson as the new Gran-Ma-Ma mascot and maybe that franchise will have a chance.

It could be happening...

Can the Bullets move back to Baltimore?

Just more proof that the Hornets name is a mercenary.

Is the bobcats name the most losingest name in NBA history?  Its gotta be pretty dreadful.


<p>I am pretty sure Shack is thinking of PBR.

Like I've said about the Wizards (if they do ever change name back to Bullets, which I actually don't think they will), no one is going to care in 2-3 years if they are putting this same product on the court.

Grantland: Charlotte's Web: Why the Bobcats aren't tanking and still think they can win in the long run
http://www.grantland...te-bobcats-plan

The Bobcats owner scoffed at the idea Friday, telling The Associated Press, "I don't know if some teams have thought of that. That's not something that we would do. I don't believe in that."

He then laughed heartily and said, "If that was my intention I never would have paid (free agent) Al Jefferson $13 million a year."

Not surprising, he's such a competitor, if anything he probably needs to be talked out of potential big moves by his front office.

I'm surprised he understands "tanking" as anything other than him and Oakley on a Saturday night in Vegas where he wakes up the next day forgetting the $3 million he lost. 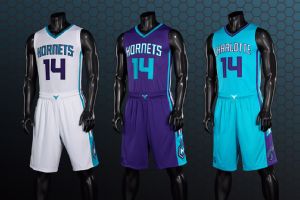 I'm gonna have to check my parents house to see if my old jacket is anywhere to be found. 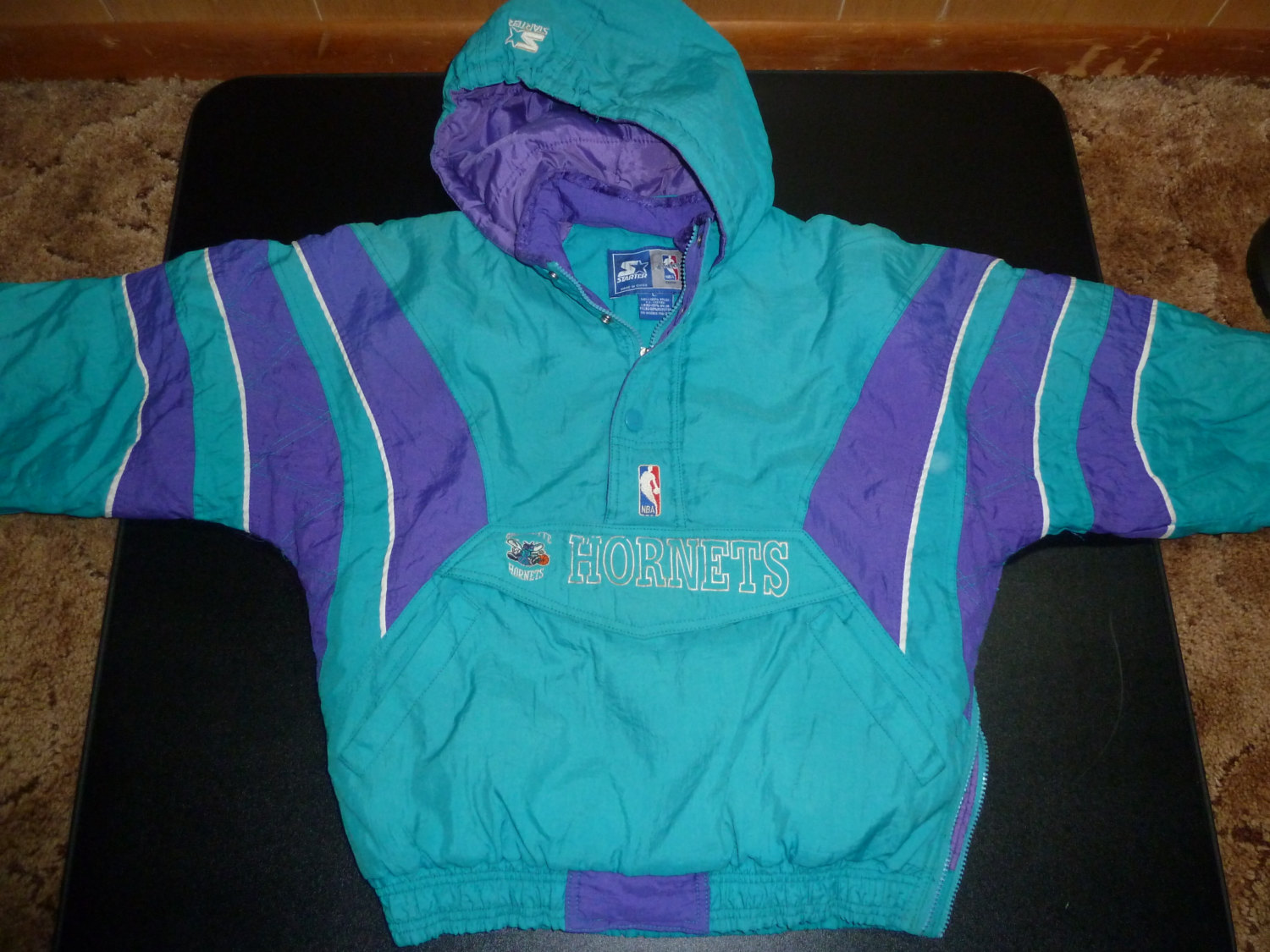 Larry Johnson was the most overrated player ever. Was never a fan of his game..

That's all I got.

I'm gonna have to check my parents house to see if my old jacket is anywhere to be found.

I had the same one. Along with an Alonzo Mourning jersey.

Larry Johnson was the most overrated player ever. Was never a fan of his game..     That's all I got.