3 replies to this topic

I recently got a 2011 VW Jetta for my wife, so the look and feel of that car is fresh on my mind.    Then, this week I rented a Chevy Sonic for some traveling I had to do for work.  I immediately noticed some design parallels where Chevy seems to be drawing some...ahem... "inspiration" directly from VW. 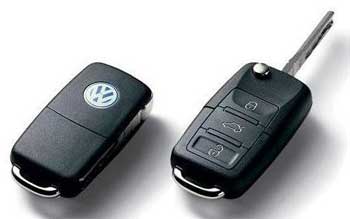 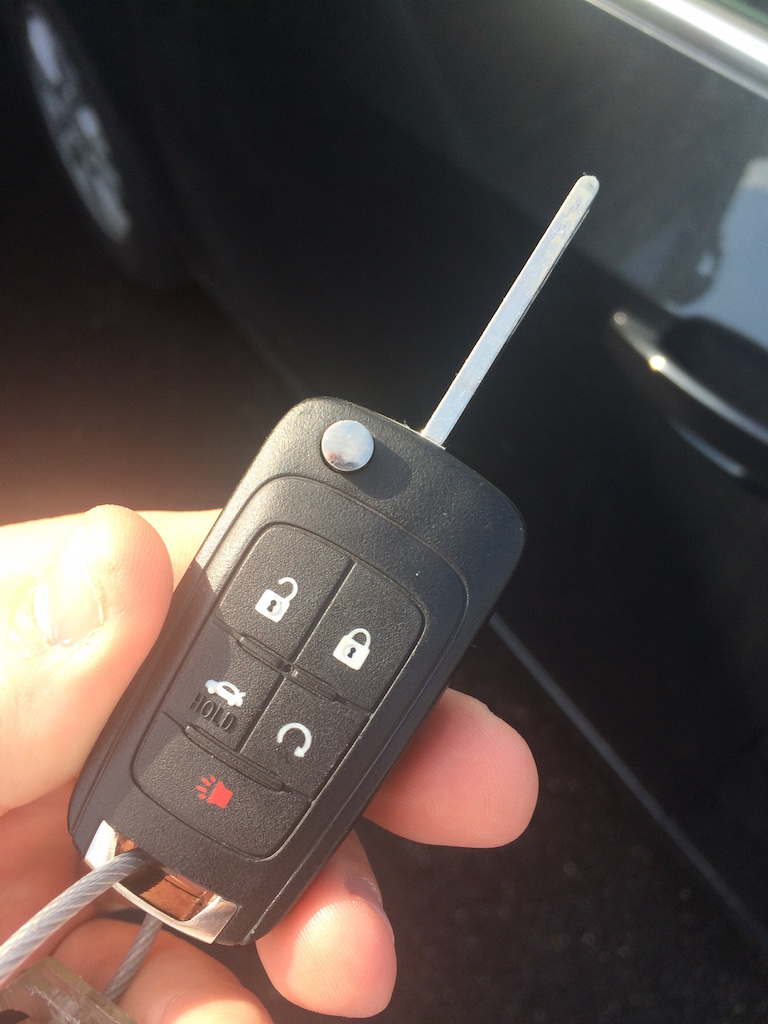 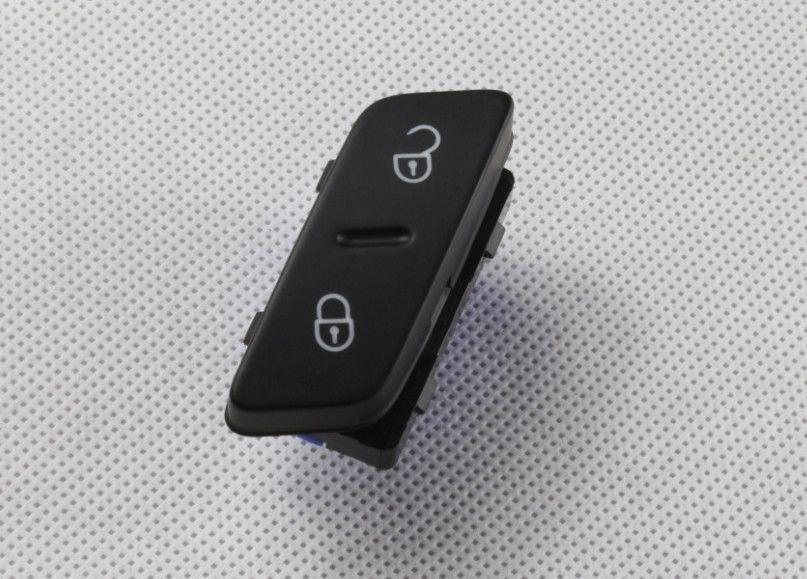 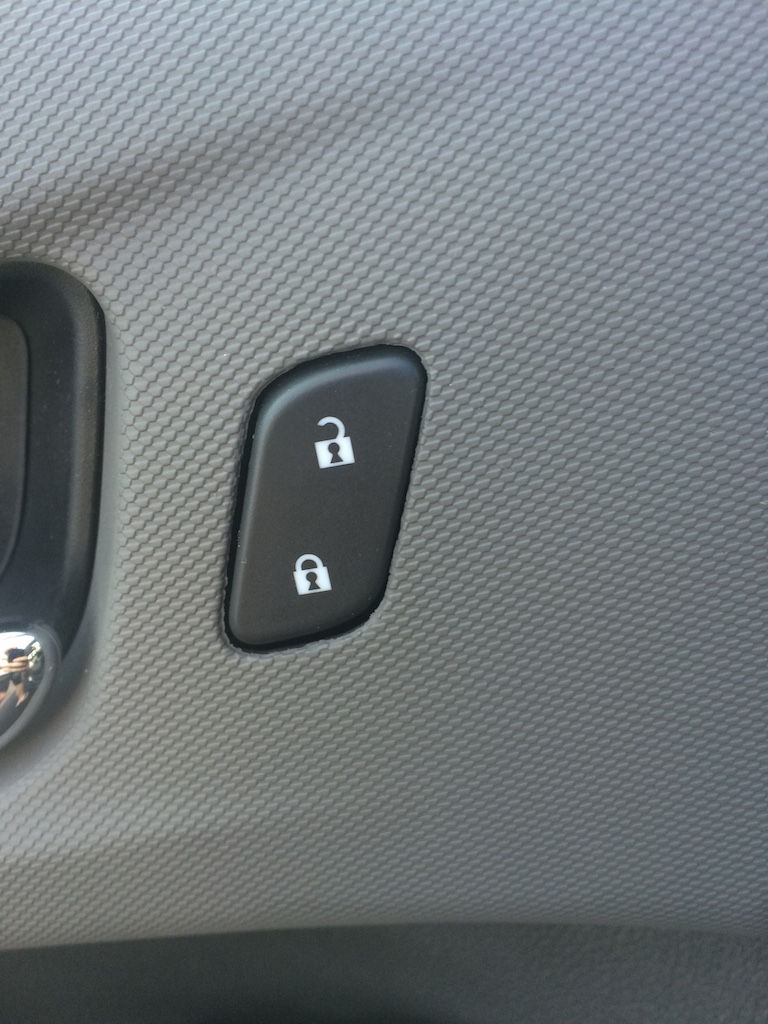 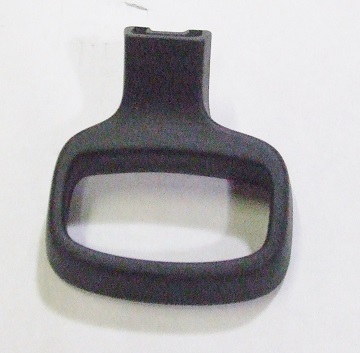 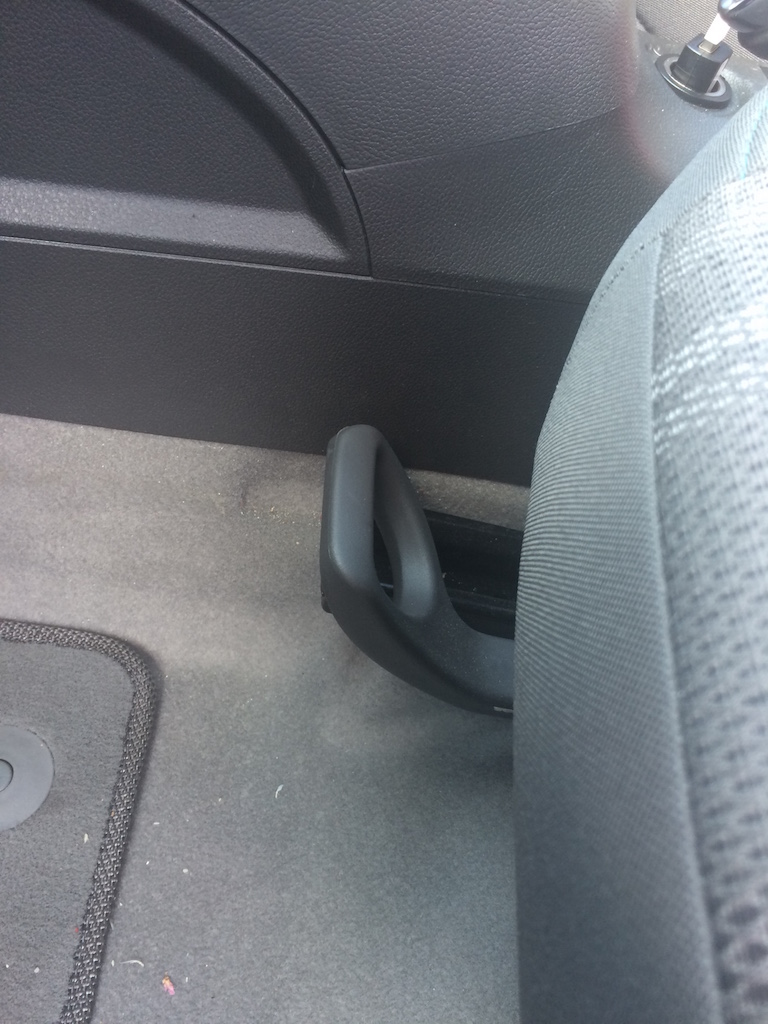 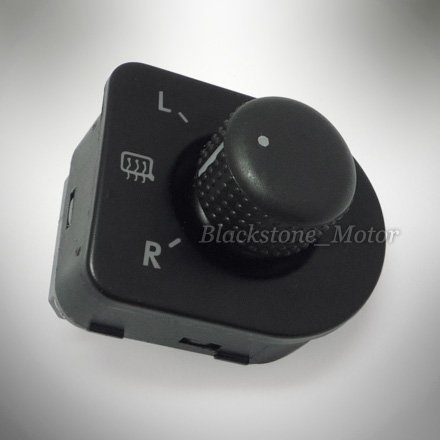 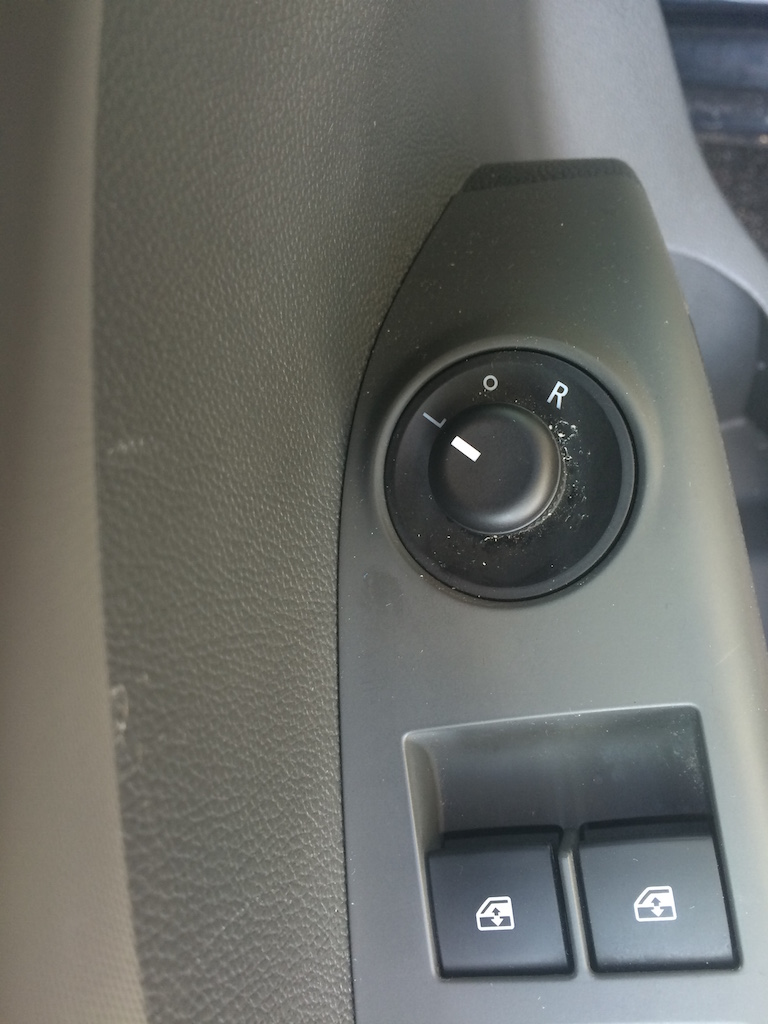 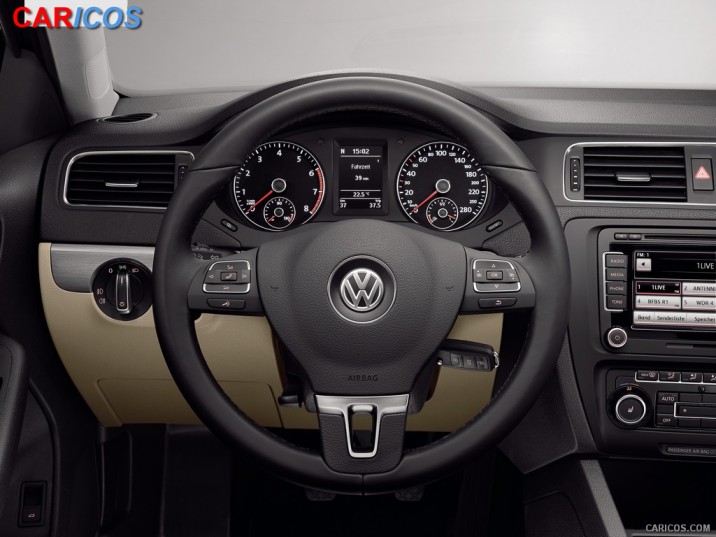 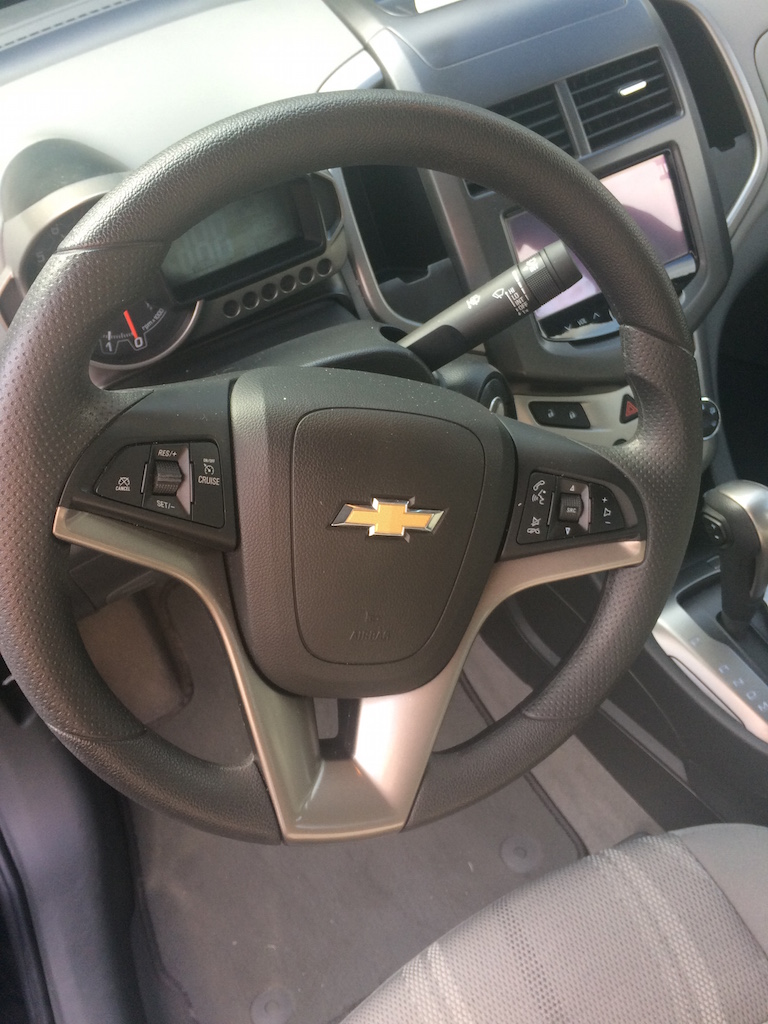 Car companies copying each other is surprising?

I'm a Ford guy so I would say yes, they are copying VW because Chevy sucks.

Actually, Ford and Chevy have been adopting more of their European stylings here in America so it makes sense that it starts to look like a VW.

My wife has a VW...it's a nice car and I had gotten into DIY work on my cars but the VW is pretty foreign to me. I did replace brakes on it so that wasn't too different from American cars.

These days, they buy many of the bits from suppliers.  The suppliers are scattered all over creation.   Some of those items might come from the same pseudo-catalog.